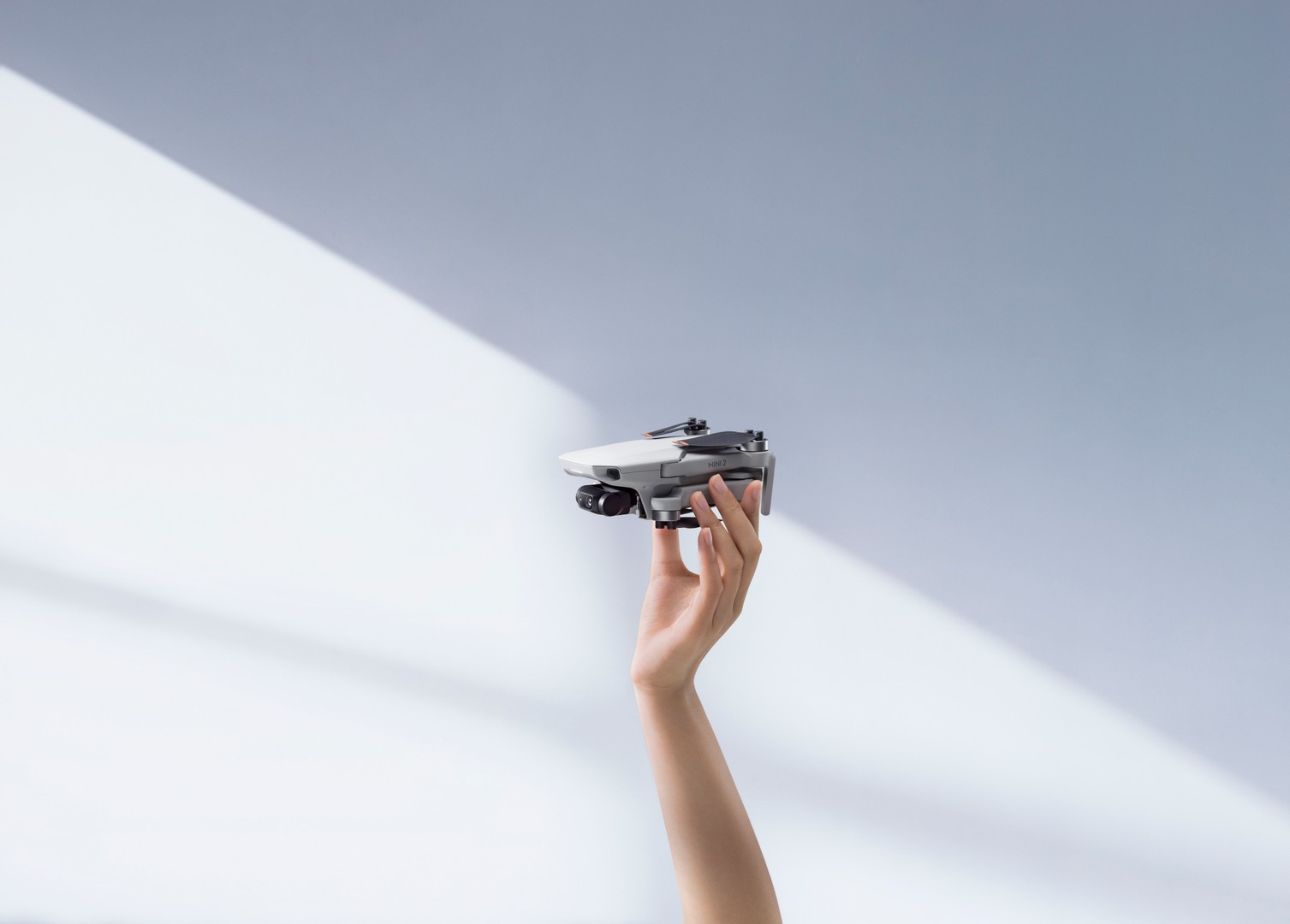 DJI only released the Mavic Mini last year, which burst into a crowded market of small civilian drones, but took big guns, the main selling points of which are light but multifunctional drones that can literally be put in your pocket (of course not all pockets fit, but that’s not the point). This year DJI launches the DJI Mini 2, the successor to the very popular Mavic Mini, with even better specifications.

The DJI Mini 2 has the original ultra-portable design of the Mavic Mini and also has a foldable design that makes it extremely easy to move around. Combined with the fact that the DJI Mini 2 weighs just 249 grams, it can be used almost anywhere in the world when you need to take an aerial shot. It’s really amazing how DJI has managed to pack a large number of large bumblebees into such a small package that is handy for a beginner.

DJI OcuSync 2.0 is the first product to appear in a drone with such a small footprint. It uses the company’s world-renowned transmission technology to provide stable and reliable connectivity over long distances. It is even equipped with dual-frequency technology to combat interference at distances of up to 10 kilometers. According to DJI, the new Mini 2 can now be controlled up to 150% more than the original Mini Mavic. 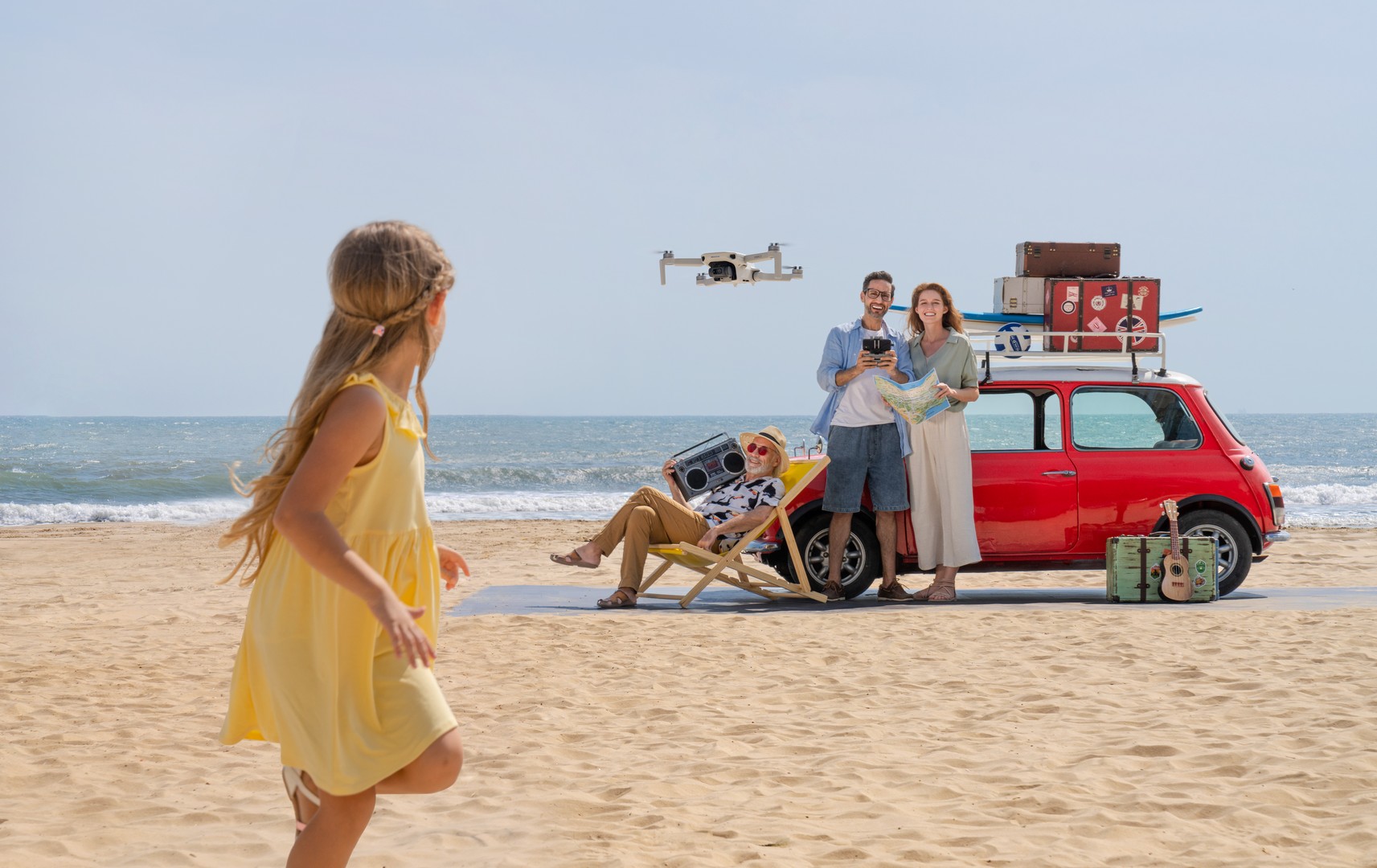 The DJI Mini 2 is designed for novice UAVs that are easy to use and let you enjoy UAVs of different skill levels while being safe for everyday use. The UAV transmits video material in real-time to the operator’s phone, allowing the user to easily control the UAV and locate its location. Position and vision sensors allow the DJI Mini to glide into place, follow its trajectory, and map the ground beneath it for an automatic landing.

DJI has equipped the Mini 2 with a 12-megapixel 1/2.3-inch sensor that can record images and JPEG or RAW video in full resolution at up to 4K/30 frames per second at 100 Mbps or that supports 4x zoom without having to get closer in Full HD (lossless 2x quality) video recording mode. The best-in-class 3-axis cardanic suspension compensates for UAV movements, wind fluctuations and much more. The modernized engines can now withstand 31 minutes flying, high speeds and winds up to about 40 km/h. 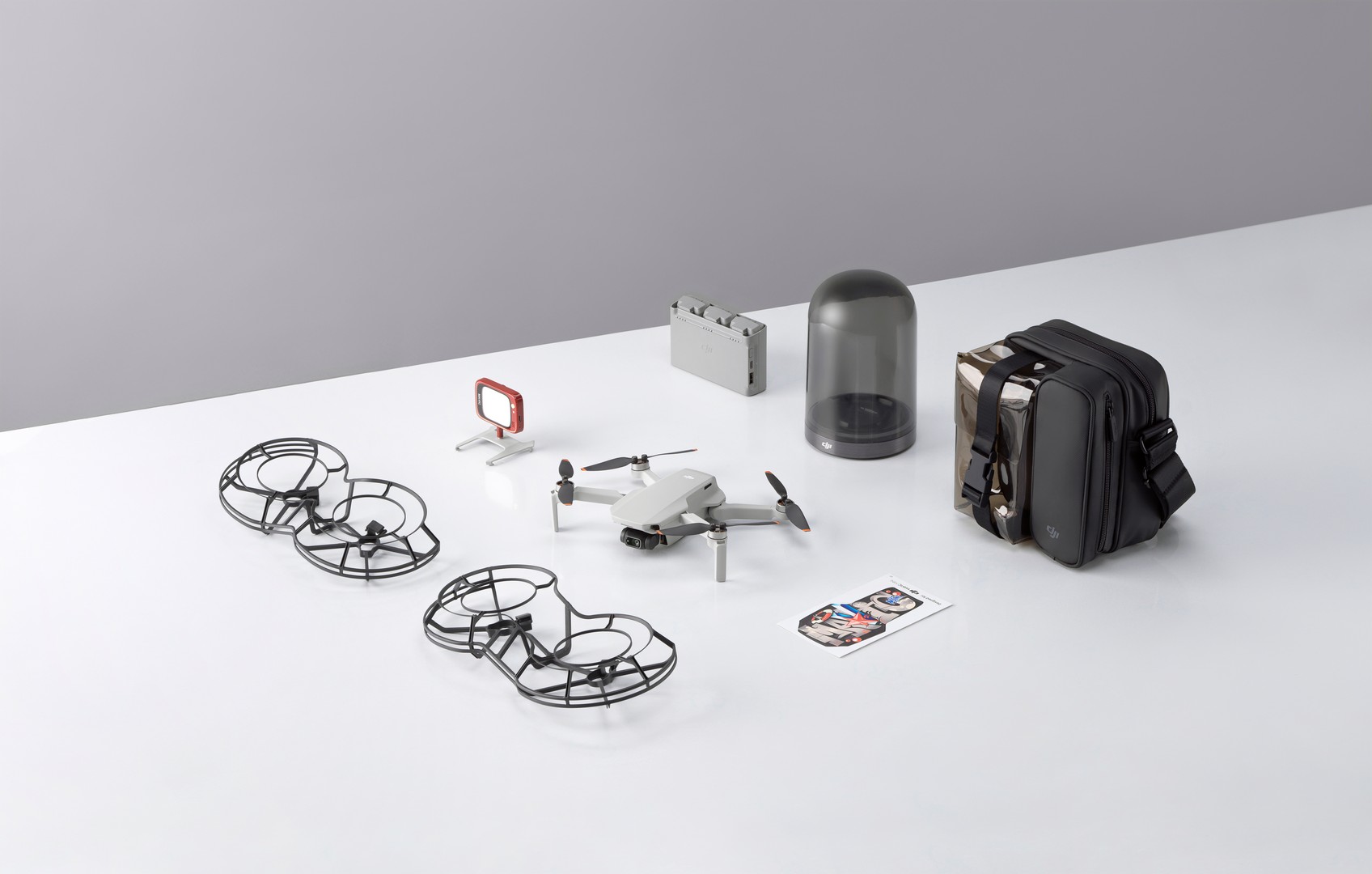 DJI Mini 2 also has intelligent pre-programmed modes for recording breathtaking recordings with defined movements. These include QuickShots modes such as Dronie and Helix, spherical panoramas, 180-degree or wide-angle shapes, and various image modes. DJI Mini 2’s new and improved accessory kit includes a screw-on lid, a carrying case, an illuminated display for charging, a do-it-yourself creative kit and a power adapter that allows you to place an LED screen to display messages. 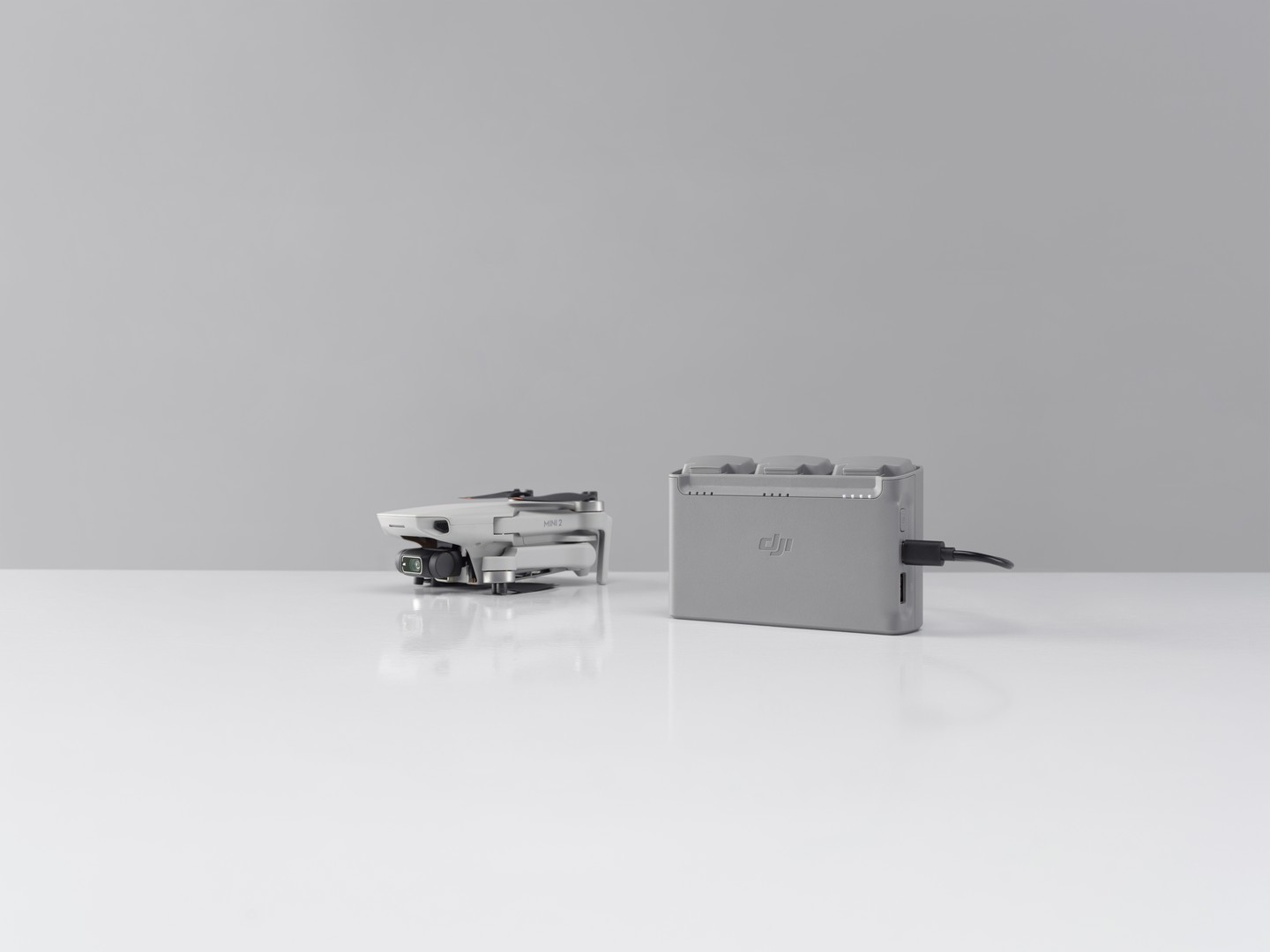 How to Customize Sidecar on Mac